As governments and organizations around the world have grappled with the COVID-19 pandemic, their efforts to reuse and remix others’ work have stood out as a bright spot:

Seeing this take place has been really encouraging. Within Canada and around the world, there’s a lot of neat ways that people and teams have been learning from and sharing with each other:

Under normal circumstances, governments and organizations are often resistant to adopting ideas from elsewhere. The perceived uniqueness of each organization, or “not invented here” syndrome, leads to missed opportunities to adopt ideas that work well elsewhere. It can take a lot of humility to adopt others’ good ideas, rather than coming up with something of your own. 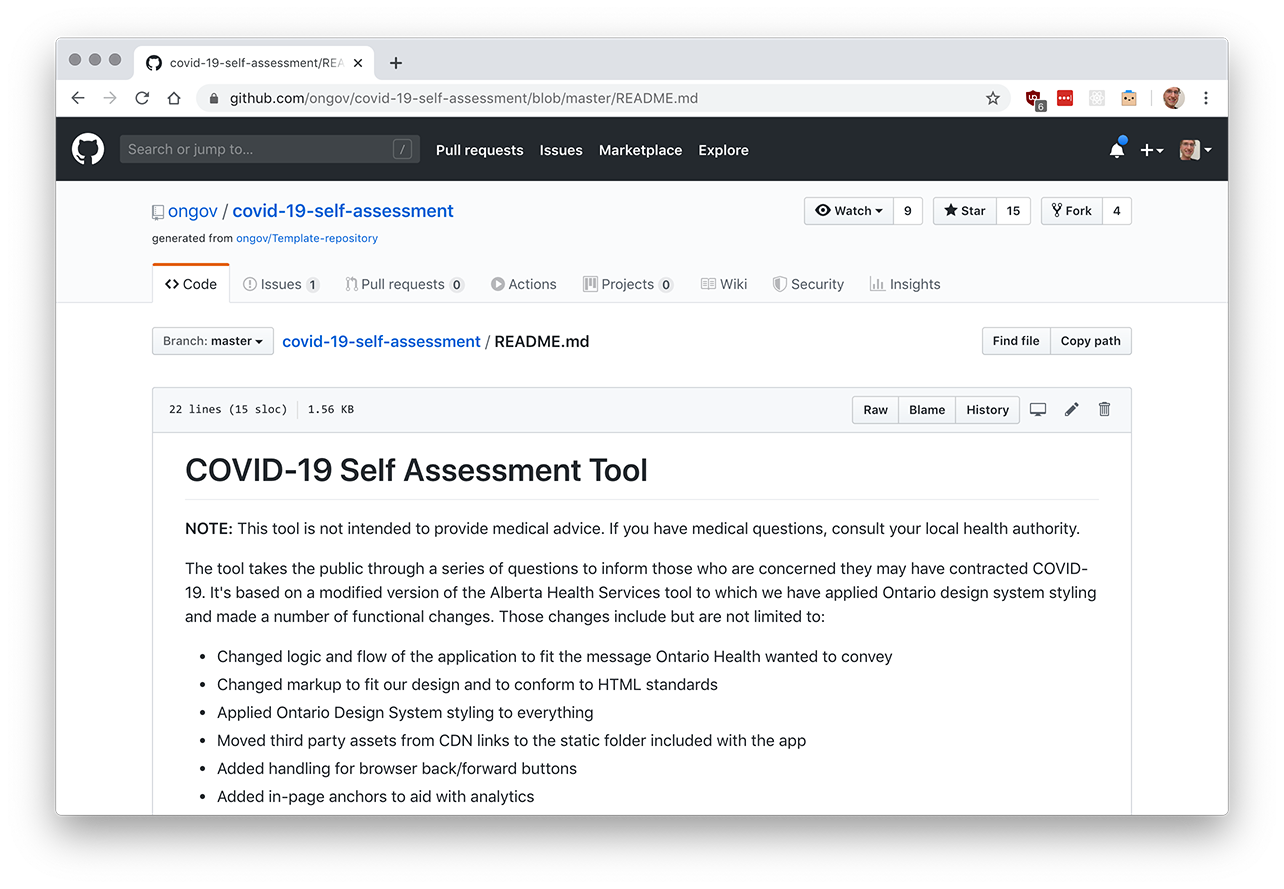 Although the pandemic is an unprecedented situation, it raises a lot of questions about how society should work under normal circumstances (something for future blog posts!). Academic researchers making the case for more open access to science journals (as one example) argue that these changes should become the norm, not the exception:

The sharing that we’re seeing today – between countries and between levels of government – is a reminder that governments often face very similar problems. We end up solving the same problems over and over again, rather than adopting or adapting policies, legislation, ideas, or software code that others have already created. We get more expensive, less-reliable outcomes as a result.

In Canada, there’s a few future steps that would be particularly valuable. Making publicly-funded software code open source by default (as the UK and France have done) would be a dramatic level-up for government IT – helping reduce vendor lock-in and leading to higher-quality software. Switching to an internationally-recognized Creative Commons attribution license for government open data would make it easier to reuse. A recent Private Member’s Bill to amend Crown Copyright – and make Government of Canada publications automatically part of the public domain, as they are in the United States – would go even further.

Sharing is caring. As governments, we don’t do it often enough. Hopefully – as we all work through the pandemic together – we can learn to make this the norm.

Curious about using open source in the Government of Canada? Josh and I have a blog post answering your questions here.