It’s been more than two years now since I started blogging here. Part of the motivation for writing was to fill a bit of a void, trying to make up for the spontaneous conversations with fellow public servants and techies that were a highlight of everyday life in Ottawa. Over time it’s become a neat way to spark or contribute to public conversations about government IT and how to improve the public service.

Writing about government IT, it’s easy to get a bit submerged in negativity; there’s so much that’s broken. On the other hand, something I’ve tried to avoid since the start is the sort of uncritical cheerleading (“everything is great!”) that’s often the safest way to operate as a publicly-visible public servant. Navigating that balance is a constant challenge, and I often worry that I might be role-modelling a level of public critical-ness that isn’t safely replicable by public servants in other teams, environments, and organizations.

I feel very lucky to have the latitude and autonomy that I have, to write critical (hopefully useful) commentary while employed as a public servant. I really want the public service to be excellent, and that’s the underlying motivation behind all of this. Having a team (at my day job in the federal government) that’s also cheerfully counter-cultural also helps.

One thing that’s stood out – throughout my public service career so far – is that although our processes and systems and institutions are full of systemic issues and barriers to change, the people within public service organizations are brilliant and inspiring. I’m really lucky to have met public servants that are lifelong inspirations, from the very start of my career to today. Over the months ahead, I’ll be sharing small interviews with public servants that I really look up to. I’ve had the first of these conversations in the past couple of weeks, and I’m really excited to share them with you. Nilay Patel’s Decoder interviews in The Verge were a big inspiration. 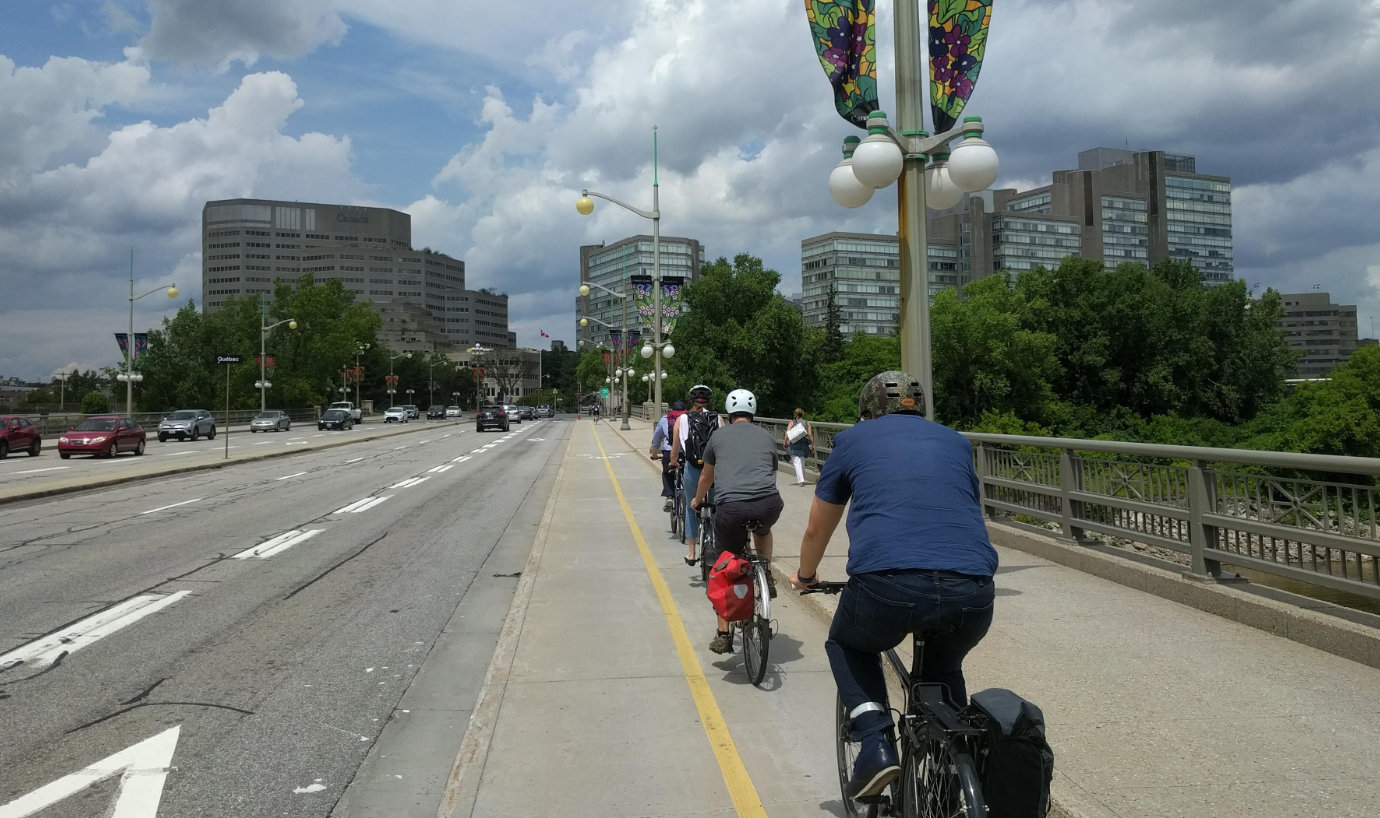 I’m calling this series “Public service heroes”, because I think we should celebrate the awesome and often unsung work that public servants do. To be clear: there are so many public service heroes – the pandemic has shown that in countless ways. The medical professionals, teachers, utility workers, emergency planners, front-line service centre staff and so many more who kept our society running over the past couple years deserve the public service hero label a hundred times over.

The people I’m interviewing are specifically my own public service heroes. (I feel astonishingly lucky to have a chance to chat with them!) They’re heroes from the particular and sometimes peculiar niche that I work in: champions of open source and open data in government, people who have built and led outstanding teams, people who have made brilliant products, shared inspiring stories, and challenged the status quo of their organizations.

And it’s also worth saying: the people I’m interviewing are a non-exclusive set of my heroes! I have many public service heroes (people that inspire me tremendously) that I’m not interviewing: people that I work directly with (otherwise I’d be interviewing my entire organization!), people that aren’t able to be interviewed because of constraints on their end, people who have left government for the private sector or politics (to avoid accidentally cheerleading for specific companies, and to stay politically neutral as a public servant), and so on. If you’re awesome (you are!) and I haven’t interviewed you, please know that you’re still awesome.

There are also a ton of inspiring people who make an enormous, positive difference on the public sector from the outside: from the academic world, from change-oriented private sector companies, from civic tech and open data communities, and from non-profit and activist and political organizations. Those are all interviews I’d love to see, knowing that as a public servant they’re not all ones I could do myself.

All that said! I hope you enjoy reading the interviews coming up as much as I enjoyed having them. A massive thank you to everyone who has been able to be part of this (and likewise thank you even to those who couldn’t). All the brilliant ideas are theirs; all the questionable ones are mine. Check back later this week for the first interview!